A Piece of History - The Pumping House

Situated on the edge of Sherwood Forest, The Pumping House was originally called Boughton Pumping Station, and opened in 1905.

The main pump house was designed by W B Starr, featuring a huge brick chimney which forms a distinctive local landmark. The pump house was commissioned by the Nottingham Corporation Water Department and was capable of pumping 20 million imperial gallons (91,000m3) per day through 15 ¾ miles of 30 inch pipe from the underground sandstone Aquifer.

Boughton Pumping Station later passed into the hands of Severn Trent Water and was later listed as Grade II in 1974. Since that time the pump house has had various uses, and has now been refurbished to a stunning standard, to bring a new wedding and events venue to the Nottingham area, with acres of charm, character, and outdoor space – introducing The Pumping House Exclusive Wedding Venue.

Now accepting bookings for 2023 and 2024, please enquire to find out more. 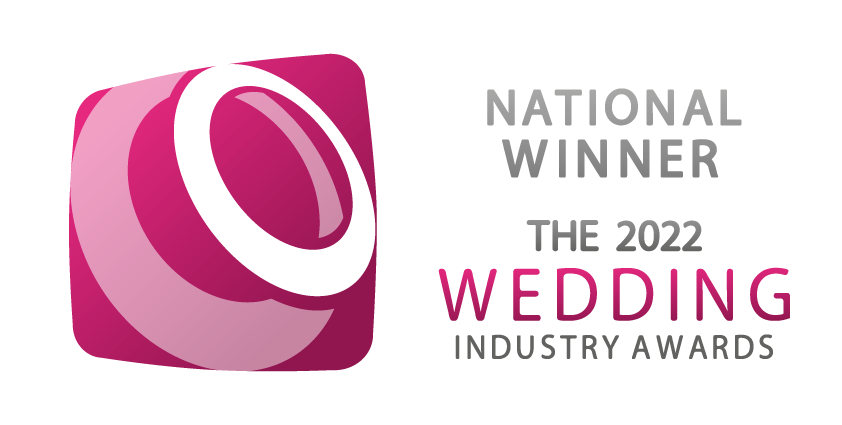